Di  is our hostess for Three Things Challenge. Her words today are Angel, music , and rain.

Rain is music from

Di is our hostess for Three Things Challenge. Her three words for today are: STURDY, PROCESS, and CHEESE

I am going to admit something. I am a cheese snob. Not that I like expensive cheeses, just a good quality cheddar. When we would go to a burger joint, inevitably we would be asked if we wanted cheese. My spouse always asked if it was cheddar, or processed American cheese. Most places are very aware that they serve the not-so-real American cheese. It is awful. It is so bad that it must be wrapped in plastic or it will not be sturdy enough to make it onto a sandwich.

I beg you to read about the reality of American cheese. It is not real cheese. Why anyone would choose to consume it, is beyond me. 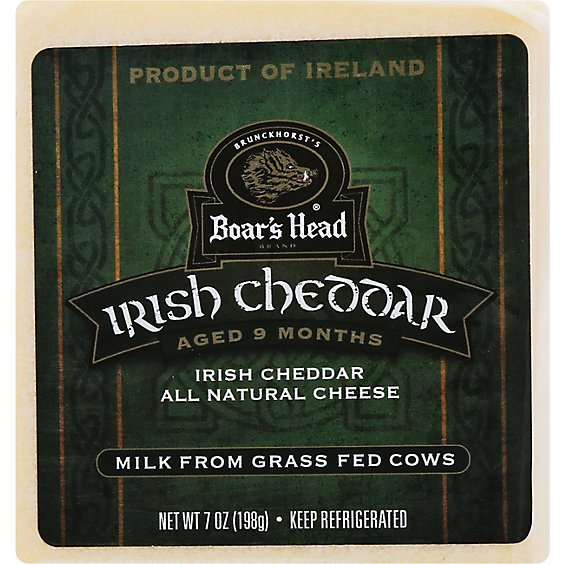 Di is our wonderful hostess for a multitude of blogs. It’s almost 2 AM and Three Things Challenge appeared before me. 🙂

Her three words for today are:  SMELL,  PLANT, and SOURCE.

For as long as I can remember I have had a very strong sense of smell and hearing. Hearing every little thing can be beneficial, like when I was in my classroom and the kids at the back were whispering something inappropriate. I would often make a comment about their conversation, and they would gasp that I heard them. Ultra-hearing is a bad thing when it triggers my Misophonia. Repetitive noises can drive me crazy. When I discovered Misophonia can be triggered fibromyalgia, I snorted, “Of course, add it to my list of symptoms.”

Today’s prompt words are perfect for a strange situation going on with me, post-surgery. I have always been sensitive to certain smells. As I age, it gets worse and worse. Hyperosmia, I found out, can be another symptom of fibro. Oh joy. Since I returned from the hospital my sense of smell as been on overload. Things I typically enjoy smelling have been causing me to be nauseated. I’m fine one minute, and then nauseous the next. Sometimes I don’t even know the source of the smell.

I was watering my plants when I came home Saturday. Suddenly, I felt very ill. At first, I thought it was because I was up and moving. (I was following doctor’s orders.) I realized the dirt in the plant’s pot was making me sick. It felt like I was inhaling the moist dirt 1 inch from my nose, and my nose wasn’t happy. It made no sense. Later in the day, I made myself some instant oatmeal. The smell was terrific when I was first eating it. Later in the day however, I begged my spouse to remove the empty cup because the smell was making me sick. It made no sense. I started to get nauseous again but I could not figure out where the same smell was coming from. It turned out, the empty package was in a nearby trash can.

My spouse brought me some beautiful flowers. The bouquet had red roses and purple “somethings.” He placed the flowers on a bedside table so I could enjoy them. In the middle of the night, I woke up and was feeling ill again. The roses were the culprit. I knew I had to take them upstairs and put them on the dining room table to stop the ill feeling. I was leery of walking upstairs with no help, but I was also worried about vomiting. (Once I start, I don’t stop.) The last thing I need now is to vomit. (A simple cough drives my pain to a 9.)  I also had flashbacks of falling outside and fracturing my ankle. This elevated Hyperosmia is no fun right now.

My goal now is to keep any “suspicious” smells away from my nose. If hot chocolate becomes an issue, it will be the end of me. LOL

Only waking when a visitor arrived at your door

Making slipper socks for Hanukkah was your love language

Being alone never really suited you

Each time we’d bring my grandkids I knew it would

Replenish your vessel of love

Written for W3 Prompt #27 where Paula asks us to compose an acrostic poem using the word ‘NOVEMBER.’

Written for dVerse poetics. where our host, Mish, has asked us to write a poem commemorating a loved one we have lost, in the spirit of  Dia De Los Muertos, the “Day of the Dead”.

Di is the terrific hostess of Three Things Challenge. Her three things for today are: NERVOUS, ANXIOUS, and  FEARFUL

I always hoped I’d stop being NERVOUS, ANXIOUS, and FEARFUL when my kids grew up. Not so much. 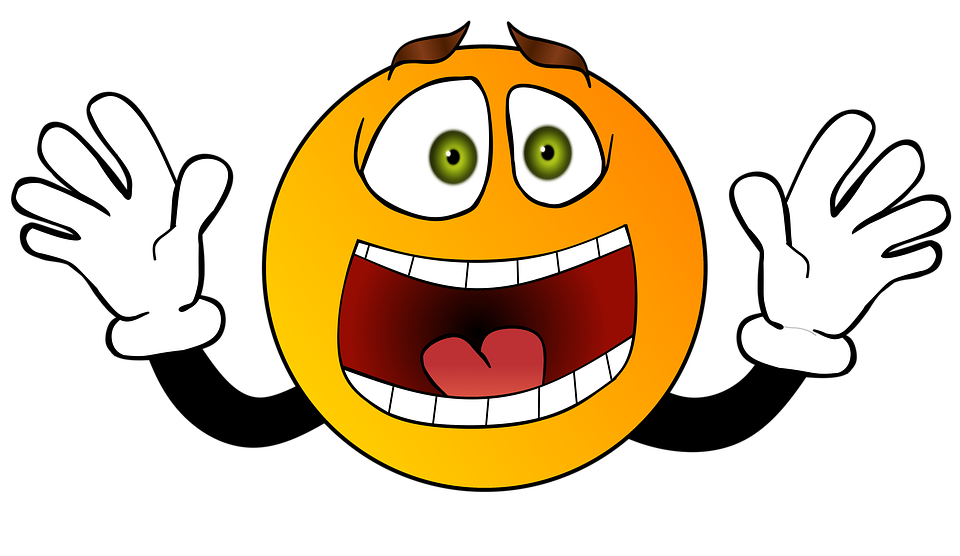