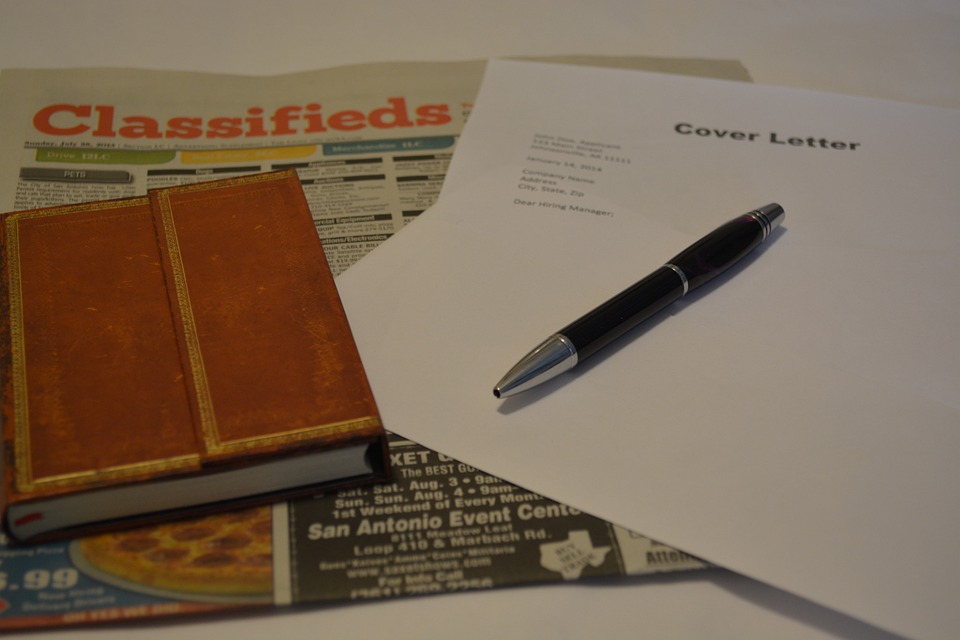 Sarah was beginning to feel more and more harried with the chaos in her life. Her pile of bills was growing larger by the day. She was tired of hiding from the superintendent. Even though he was an understanding man, he would only wait so long before evicting her.

Sarah needed some inspiration as to what her next move should be. She needed a change of scenery. She decided to get all dressed up in her favorite polka dot dress. To add some sizzle to her outfit, she shoved her tiny feet into a beautiful pair of 5-inch heels.

Sarah decided to go for a walk. She was feeling more playful and relaxed with every step she took. It wasn’t long before she ended up at little pub. She walked up to the bartender and asked for Sprite on the rocks. He questioned her about her choice of beverage. When she informed him that she never drank alcohol, he spontaneously inquired if she would like a job at the pub. He liked the idea of an employee he wouldn’t need to watch imbibing on the job. Sarah might have been given the job, except that she chose to expatiate on her dismal work history. By the time she finished her story, the bartender was worn out from listening to her saga. There was no job offered. 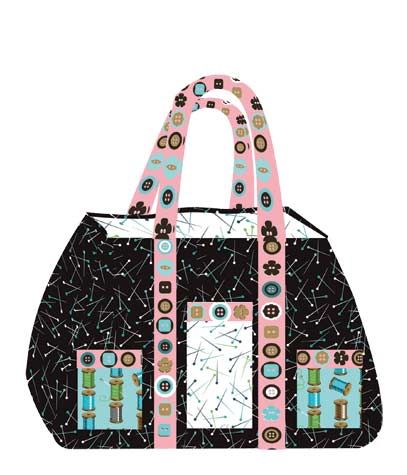 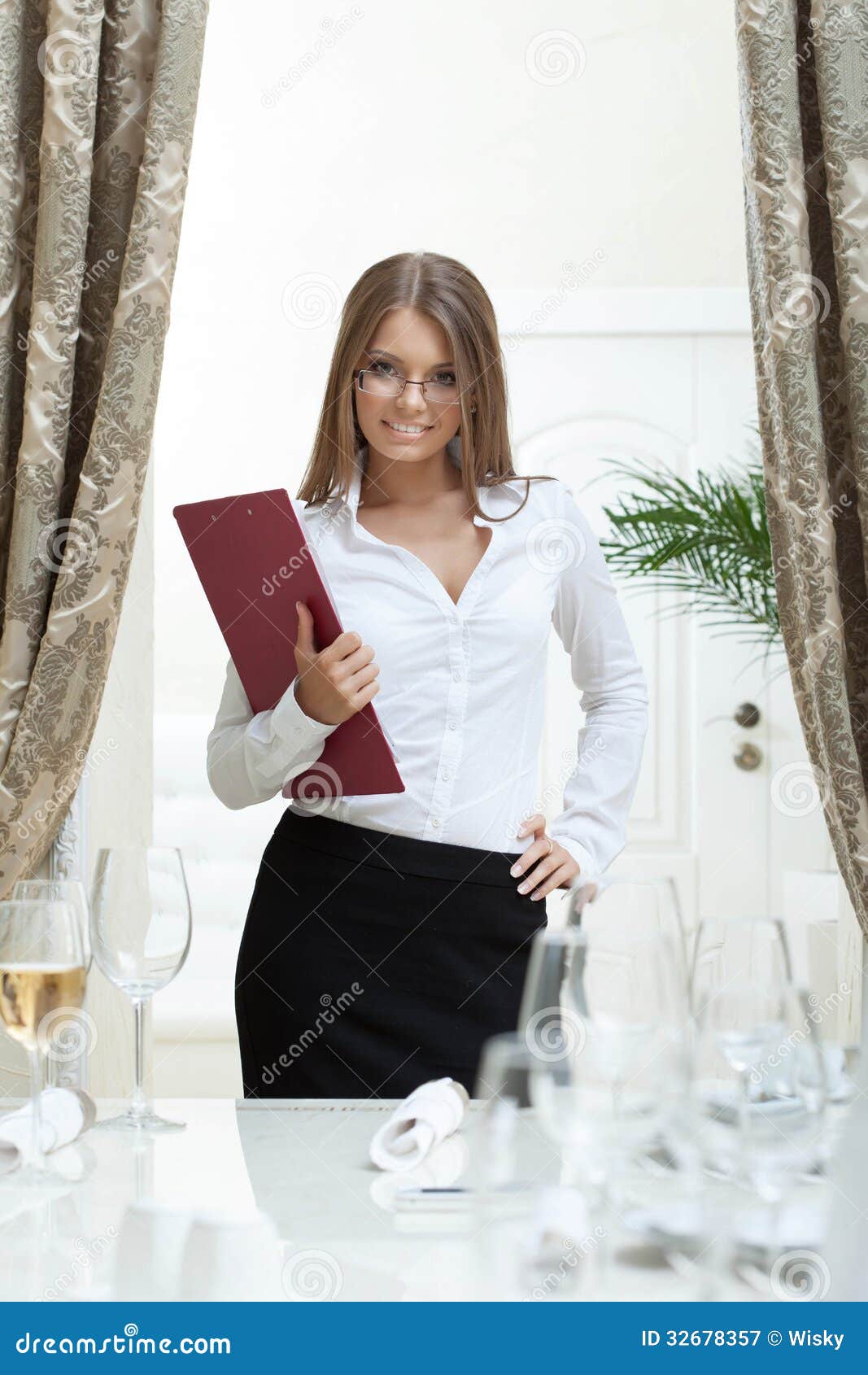 Roger Shipp is our host for the FFFTPP photo challenge. You can read about the guidelines to complete this prompt by looking here.

Photo by Tobias Reich on Unsplash

The young couple had to hastily flee their war-torn homeland. They were flabbergasted by how quickly their lives were upended. Their home was in shambles. The factory where they both worked had been destroyed when the enemies launched their missiles toward their small town.  There was no reason to stay where they were. Now that they were expecting a baby, they would do whatever possible to find safety.

A dear friend offered a potential way to escape before the borders were closed. She made a recommendation that they take her pedigree dogs to another country posing as the owners of the Best of Breed, Kennel Club World Champion.  They felt like the cover story was lame but had few other choices. They took very few necessities with them. Their bag held an eclectic assortment of items. They had a small bit of food for themselves and the dog, grooming tools, a change of clothes, and an aerosol spray can full of bear repellant. It could be used as a weapon without appearing like one.

After making it past the first checkpoint, papers in hand, they felt a twinge of relief. With their foreign language dictionary, they knew enough to request the tickets they needed as they traveled. The first leg of the route was by car. Then they hopped on a train. Eventually they made it to their last boarding point. They were almost at their destination. They climbed into the trolley which would take them to the top of the mountain.  They would be able to hide for whatever time they needed. They wanted their baby to be born in freedom.