People who express gratitude create pools of generosity in the world around them. Martha Beck

For Those Who Don’t Know Everything

A dime has 118 ridges around the edge.
A cat has 32 muscles in each ear.
A crocodile cannot stick out its tongue.
A dragonfly has a life span of 24 hours.
A goldfish has a memory span of 3 seconds.
A “jiffy” is an actual unit of time for 1/100th of a second.
A shark is the only fish that can blink with both eyes.
A snail can sleep for 3 years.
Al Capone’s business card said he was a used furniture dealer.
All 50 states are listed across the top of the Lincoln Memorial on the back of the $5 bill.
Almonds are a member of the peach family.
An ostrich’s eye is bigger than its brain.
Babies are born without kneecaps, they don’t appear until the child reaches 2 to 6 years of age!
Butterflies taste with their feet.
Cats have over one hundred vocal sounds. Dogs only have about 10.
“Dreamt” is the only English word that ends in the letters “mt”.
February 1865 is the only month in recorded history not to have a full moon.
In the last 4,000 years, no new animals have been domesticated.
If the population of China walked past you in single file, the line would never end because of the rate of reproduction.
If you are an average American, in your whole life you will spend an average of 6 months waiting at red lights.
It’s impossible to sneeze with your eyes open.
Leonardo DaVinci invented scissors.
Maine is the only state whose name is just one syllable.
No word in the English language rhymes with month, orange, silver, or purple.
Our eyes are always the same size from birth, but our nose and ears never stop growing.
Peanuts are one of the ingredients of dynamite .
Rubber bands last longer when refrigerated.
“Stewardesses” is the longest word typed with only the left hand and “lollipop” with your right.
The average person’s left hand does 56% of the typing.
The cruise liner, QE2, moves only 6 inches for each gallon of diesel that it burns.
The microwave was invented after a researcher walked by a radar tube and a chocolate bar melted in his pocket.
The sentence: “The quick brown fox jumps over the lazy dog” uses every letter of the alphabet.
The winter of 1932 was so cold that Niagara Falls froze completely solid.
The words ‘racecar,’ ‘kayak’ and ‘level’ are the same whether they are read left to right or right to left
(palindromes)
There are 293 ways to make change for a dollar.
There are more chickens than people in the world.
There are only 4 words in the English language which end in “dous”: tremendous, horrendous, stupendous, and hazardous
There are 2 words in the English language that have all 5 vowels in order: “abstemious” and “facetious.”
There’s no Betty Rubble in the Flintstones Chewables Vitamins.
TYPEWRITER is the longest word that can be made using the letters only on one row of the keyboard.
Winston Churchill was born in a ladies’ room during a dance.
Women blink nearly twice as much as men.
Your stomach produces a new layer of mucus every 2 weeks; otherwise it would digest itself.
NOW YOU KNOW EVERYTHING

Linda is our hostess for One Liner Wednesday.

Maggie has graciously written today’s Throwback Thursday. Having such a wonderful friend has been one of the greatest blessings in my life. Please pop over to Maggie’s blog to read how other bloggers have responded to today’s questions.

This week’s prompt is: Spaces and Places

Di is graciously continuing Share Your World with us. Her questions are right up my alley today.

1.   Does the weather affect your mood? Weather does affect my mood. When it turns cold, my body is in pain. It’s difficult to be in a great mood when you are in pain.

2.   If a stranger smiles at you or says ‘good morning’ when they pass you in the street, do you return it? I still wear a mask whenever I am out in the world, so smiles might get past me. I might give a nod to a ‘good morning.’

3.   If you had a choice of just one of these things to eat, what would it be and why? Chocolate, a sweet pastry, a plate of chips/fries (this is not a forever choice, just one instance). 99% of the time, chocolate would be my go to. Sweet pastries have little appeal to me.

4.  If you could go back to when you were a specific age, what would that be? Why? I wouldn’t want to go back to any age unless I had the knowledge I now have. I might go back to after my kids were born to start a new life sooner.

Gratitude: I am grateful for the people who stay. 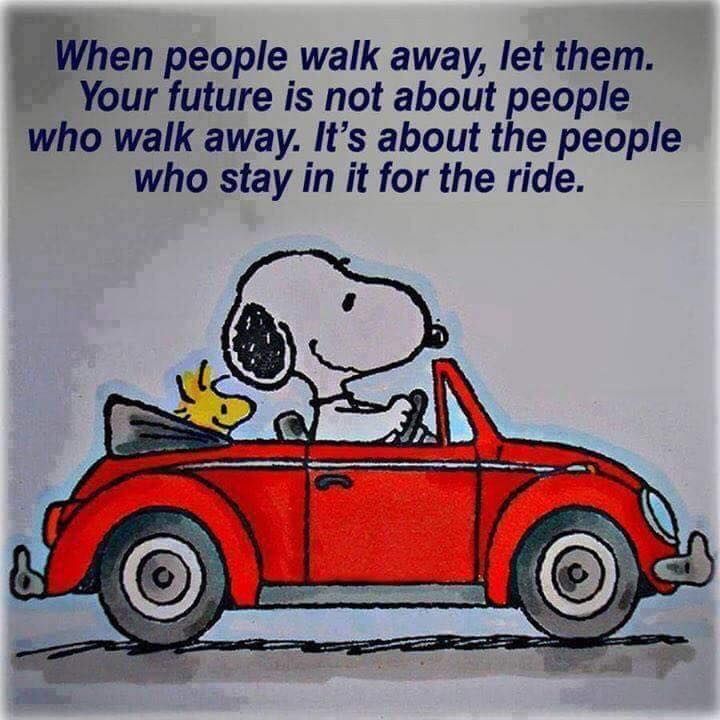 Follow ❀ Welcome To LSS Attitude of Gratitude❀ on WordPress.com
Join 667 other followers