Rory is back with some more quickie questions. I feel the science nerd in me coming out for sure.

1) Why is the sea salty? Rocks on land are a major source of salt in the ocean. The cracks, vents, in the ocean floor allow heated water to carry metals into the ocean floor. Salt domes also contribute a great deal of salinity to ocean water. Of course, you also have volcanoes erupting under water adding to the saltiness.

3) How many leaves does the average tree have, and how do you know this? There is no such a thing as an average tree. There are many varieties and in those varieties, there are a great number of factors  that will determine the number of leaves. Some trees can have over 200,000 leaves. Thanks to teaching 7th grade biology I know a little bit about numerous species. 4) Does today’s fashion inspire you, or do you do you? I’ve rarely been inspired by “fashion.” I do what doesn’t hurt by skin and is comfortable.

5) Taking your size into consideration, on a clear night, how far are you from the moon’s surface? The moon is about one quarter of a million miles away from earth. It differs because the moon’s orbit is not a circle, but elliptical. This is one of the factors that determines how far away the moon it. Your size and the fact that it is clear or cloudy, have nothing to do with how far away it is. Thanks to teaching 6th and 8th grade astronomy, I made numerous web-quests for my students.

6) How would you describe a banana to someone who had never seen one, eaten one, or even heard of one over the phone? Over the phone, I would say a banana is like a soft bent cucumber with a thick removable peel that you do not eat. I would say it is wonderful covered with chocolate in an ice cream sundae.

8) Why did six cry? Of course everyone knows, it’s because 7 8 9 (seven ate nine.) What you might not know is that six never felt as good as the rest of the numbers because it was barely above the median.

9) What would you rather ….
Swim in shark-infested waters with a cut on your toe …
Hang glide above an active volcano wearing just underwear …  Dance naked in a fire ants nest …
Be shot from a cannon with only a birthday bow in your hair… and more importantly, why did you pick your option?
I would rather do none of the above. An easy answer because there isn’t enough money in the world to make be do something so crazy and life threatening.

10) What is a slow, comfortable screw, and when was the last time you had one or have you not? Actually, I just finished a job screwing a footplate on my garage door. I prefer to use the screw attachment on my drill because it goes much faster than a slow screw.

Bonus Question
Would you eventually fall out of the earth when you hit bottom if you dug a hole and kept on tunneling down? Another impossibility. It is physically impossible to travel through the crust and mantle. Even if it were possible, once you got the core you would burn up. 6th grade science to the rescue. 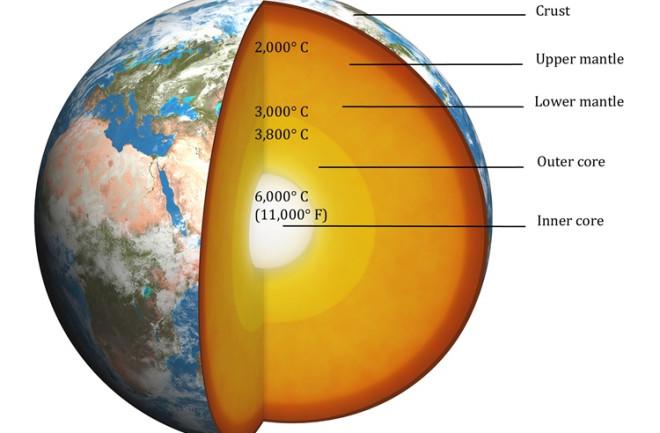