Jim Adams’ prompt for Song Lyric Sunday  is Acquire/Collect/Gather/Secure.  Jim says please stick to the rules and find a song with the prompt words in title, lyric or over all meaning of the song.

When I think of collecting or gathering, I think of Uncle Sam and the never ending need to collect our money. No matter how much you acquire, Uncle Sam will collect his share. From this thought there is a quick trip to yet another favorite song.

[Outro]
And you’re working for no one but me (Taxman!) 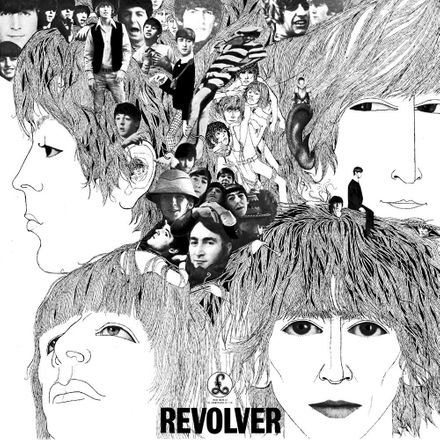 When doing a little research I found some interesting information. The article is here for anyone interested. It was no surprise that the Beatles were unaware of the terrible taxation rates. What did surprise me was the way their manager tried to limit their rights to their own money. (This is my opinion only.) Everyone assumed they were tolling dough, when in fact they were not. (At the beginning.)

I was also unaware of the limitations placed on George Harrison. In my teen world they all were happy friends. “As the lead track on Revolver, “Taxman” represents the only time a UK-issued Beatles studio album opened with a Harrison song or lead vocal.” I was unaware of the 95% supertax introduced by Harold Wilson. (Yikes).